We at Markel Firm believe that a small firm can better address the needs of its clients through direct and personal contact. We are committed to provide the individuals and businesses we serve with responsive, cost effective and professional service tailored to their specific needs and circumstances.

Our clients are representative of the variety of enterprises located in the Chattanooga area. They include individuals, small businesses, property owners and developers, contractors, financing companies and automobile dealerships. 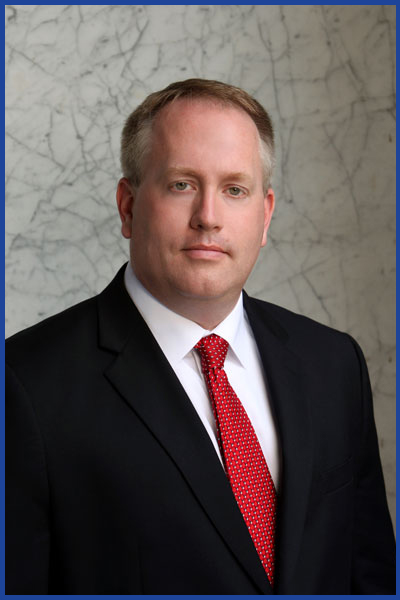 Chris Markel has grown up in the Chattanooga area, and lived here with his family for most of his life. He concentrates his practice on courtroom representation of clients in civil litigation matters, including personal injury, wrongful death, worker’s compensation, construction, contracts, and consumer and commercial debt collection. He represents clients as diverse as Fortune 500 companies and local small businesses to individuals living and working throughout the Hamilton County and southeast Tennessee areas. Mr. Markel also practices in various areas of military law, having served fourteen years in the United States Army Reserve as a JAGC Corps officer and attorney.

Mr. Markel received his Juris Doctorate degree from Cecil C. Humphreys School of Law at the University of Memphis in the year 2000, and is a graduate of the University of Tennessee at Chattanooga, with a Bachelor of Arts. 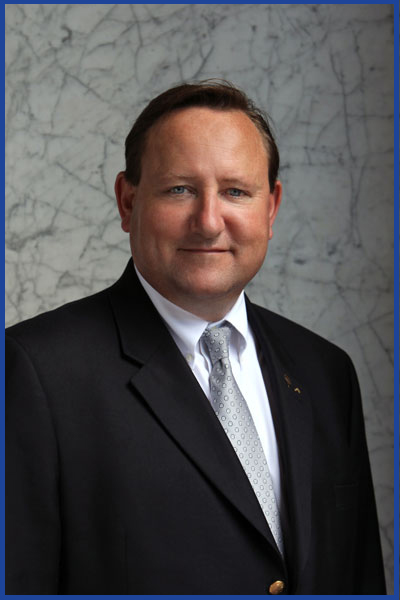 Mr. von Kessler is the holder of a coveted peer-review AV Preeminent rating from Martindale-Hubbell. An elite group of just 8 percent of all attorneys hold an AV Preeminent Rating, a designation trusted worldwide by buyers and referrers of legal services.

Mr. von Kessler was admitted the Tennessee Bar in 1997 after receiving his Juris Doctorate at the Cecil C. Humphreys School of Law at the University of Memphis, where he also received the Dean’s Awards for Academic Excellence in Legal Argument & Appellate Practice, ADR/Negotiations, and Criminal Procedure II. He attended Vanderbilt University where he earned his Bachelor of Arts degree for a double major of Political Science and German in 1989.

Before law school, Mr. von Kessler, a native of Maryland, served as a Legislative Aide to Congresswoman Helen Bentley (MD-02) in Washington, D.C., from 1989 to 1994.

In his spare time outside of work and spending time with his two teenage daughters, Mr. von Kessler commits time to Masonic causes and enjoys working on his classic Jeep and rallying sportscars.